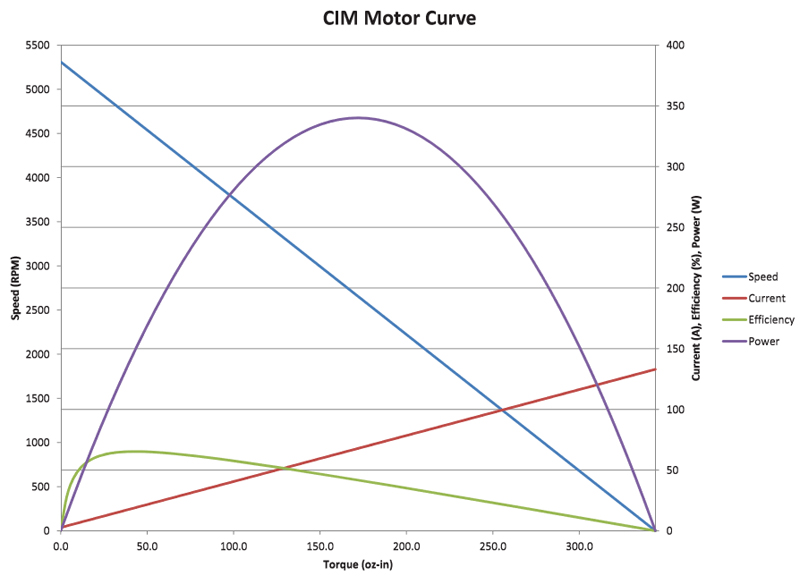 This is a step by step guide on how to configure a Raspberry Pi as I did for a wireless robot controller. Please note – some of the software versions may change over time.

Download/Install Raspbian:
If you already have your Pi installed and set up, skip this section

Get Files in Place

You should be able to reboot: reboot and the robot server should start right up. Open an internet browser on another computer in the local network and go to the Raspberry Pi’s IP address.

I’m back to work on the Wifi robot. Here’s a quick re-cap:

Goal: build a simple robot that can be controlled VIA website

I’m nearing completion, but I haven’t put enough time into this blog to update pictures and publish code.

I just wrapped up the mechanical bits for my Wifi Robot project. It would seem that the CAD work paid off – everything fit, folded, and mounted as planned. I had a lot of fun learning to use Autodesk Inventor’s sheet metal tools. I will update this post with some pictures soon!